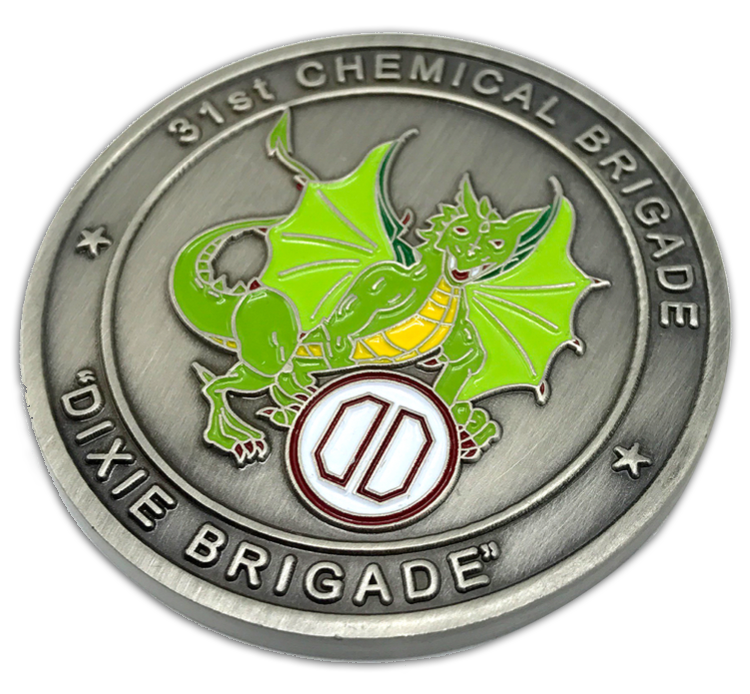 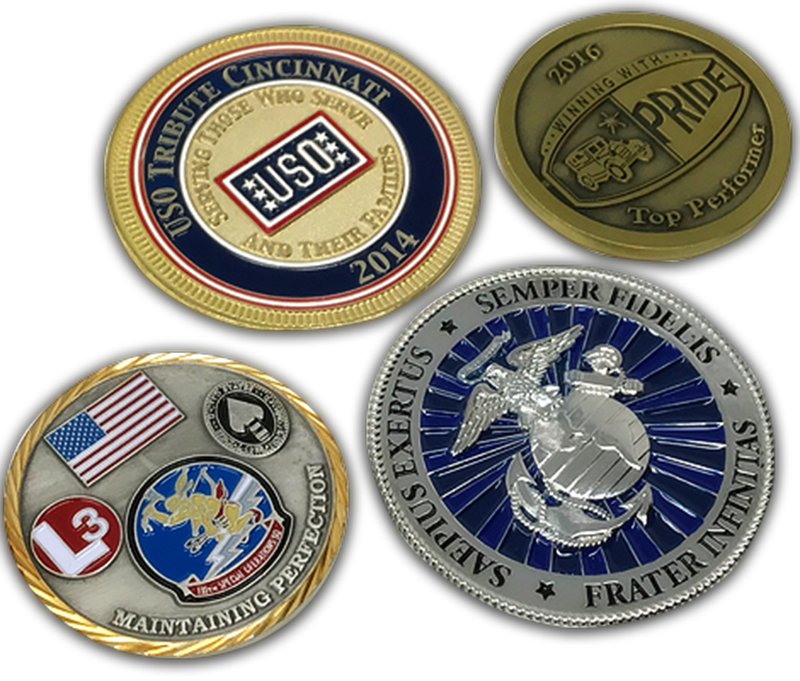 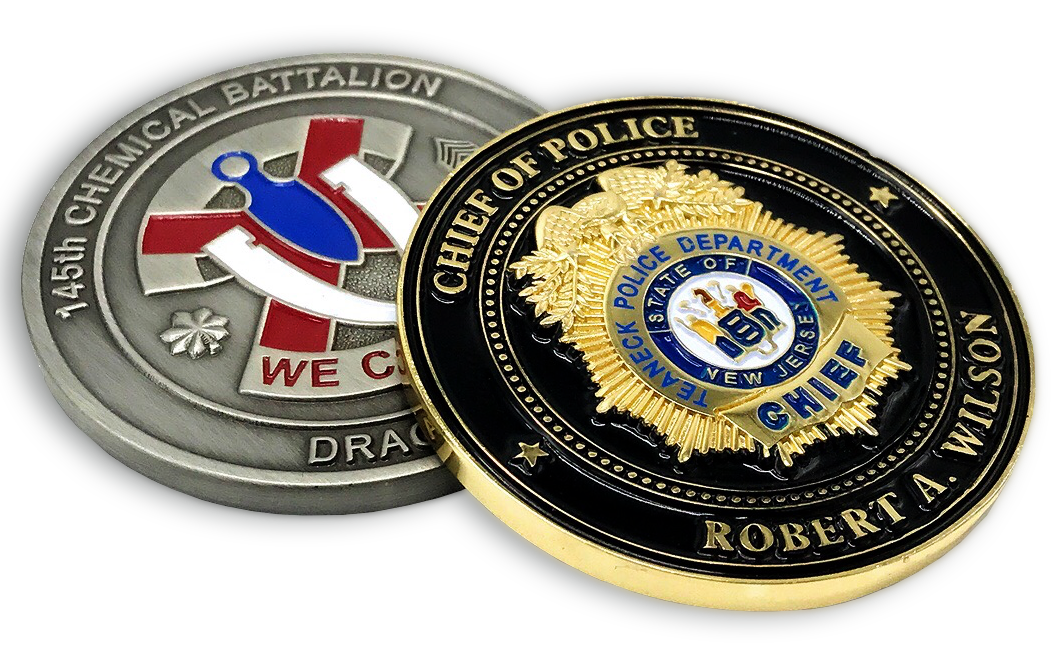 If you have a design you can simply upload it or email it to us!  If you have a concept or thought of how you would like your deign to look, just let us know.  Or, you can simply contact us and our “PIN”gineers will work with you to create the perfect design.

Choose the shape and the metal plating options that you would like your design to appear on.  You also have the ability to have both sides of the coins to be different!  Choose your metal plating.  Then choose the quantity and let us know when you need them!

Receive your challenge coins and trade or display them proudly!  Don’t forget to let us know if you need anything in the future.  We are always here to help! 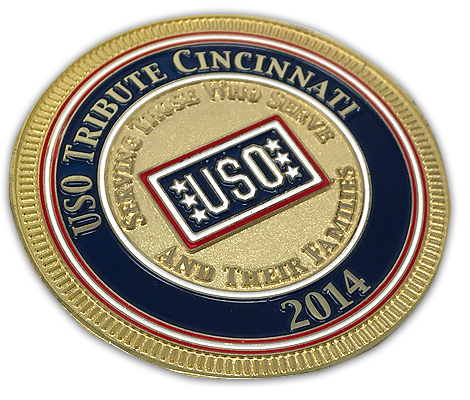 What are Challenge Coins

A challenge coin is small coin or medallion, bearing an organization’s logo, insignia or emblem and carried by the organization’s members. Traditionally, they were given out to prove membership when challenged and to enhance morale. In addition, they are also collected by service members, not only in the military, but also the police and fire service. In practice, challenge coins are normally presented by unit commanders in recognition of special achievement by a member of the unit. They are often given when a medal or citation is not warranted but instead to show the appreciation to the member of the service and recognize their efforts. They can also be exchanged in recognition of visits to an organization.

The history of the challenge coin dates back to the Roman Empire when coins were given to soldiers to recognize their achievements.   They coins were given as gifts and then often exchanged with other members or friends and family.

There are many different methods that build camaraderie and unit cohesiveness in the military, but few are as well-respected as the technique of carrying an challenge coin– a little medallion or token that symbolize that a person is a member of a specific unit. Although challenge coins have actually gotten into the civilian populace, they’re still a little bit of a mystery for those outside the militaries.

What Are The Typical Sizes Challenge Coins

Typically, challenge coins are around 38.1 mm or 1.5 to  50.8 mm or about 2 inches in diameter, however could be smaller or larger, and also about 3mm or about 1/10th of an inch thick. The designs of a coin as well as sizes differ wildly– some also can be found in uncommon forms like shields, governments, arrowheads, as well as pet dog tags.

The coins are typically constructed from:

The Challenge Coins can then have various different metal platings such as:

The coin can then be filled with any enamel ink matched to any PMS color.  The ability to have a 3D raised portion or a photo etched or screen print is sometimes possible as well.

Challenge Coins have made it in the civilian world in a similar fashion to the military challenge coins.  The coins are given to members of the police, fire and emergency medical service to recognize their members achievements.  These coins do not replace the normal medals or citations that members may receive through out their professional, but instead to acknowledge achievements or things that might not be cover by the award system for that agency.

I wanted to say THANK YOU SO MUCH! The pin looked incredible! It was perfect. The gentleman I gave it to as a gift is interested in potentially making more

KNOCKED IT OUT OF THE PARK ON THIS ONE, again. Beautiful job. They are our favorites to date. Thank you!  I can't believe how fast the turnaround time was!

You are the absolute best.  I am in awe of your outstanding service. Thank you SO much.  We will be returning as soon as the need dictates.  I will not forget you!  Thanks!

They are absolutely splendid!  Wow. The pins too!  We are so pleased.  Please keep the templates so we can order more when we sell out of these.  Truly a wonderful job!

Thank you so much for helping us with this project – we are all very appreciative of you and your team! They were very well received!  I will be in touch soon to place another order!

I have received the pins today. I just wanted to tell you that I am very happy with the finished product. They look very nice and I can tell you that I will be using you for any future needs.

The pins came out gorgeous. When they were handed out everyone was impressed and thrilled to have received one. Appreciate all the care you took with my order.

The pins turned out perfect!  Thank you so much for your patience with me as we worked through the design process.  It was obviously well worth it!  Looking forward to using you again!

Thank you so much for helping us with this project – we are all very appreciative of you and your team!  You were the only company that was able to produce these so quickly! 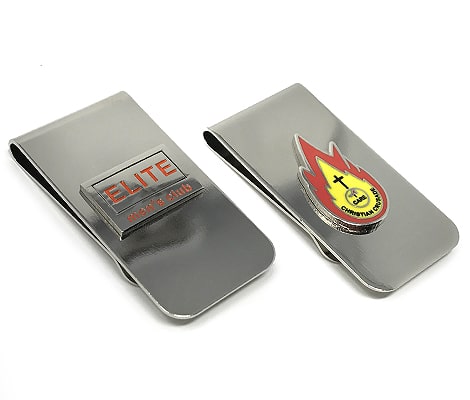 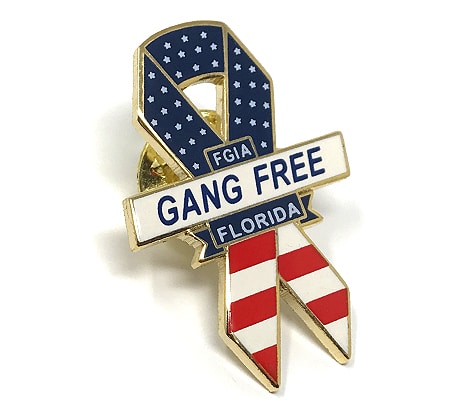 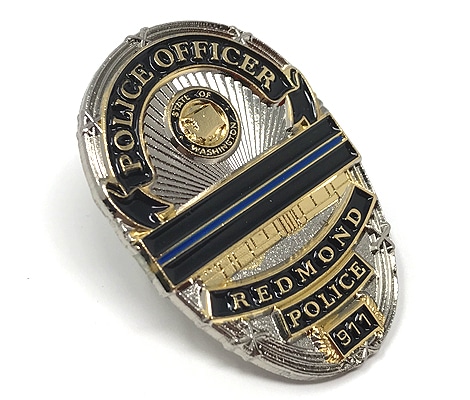 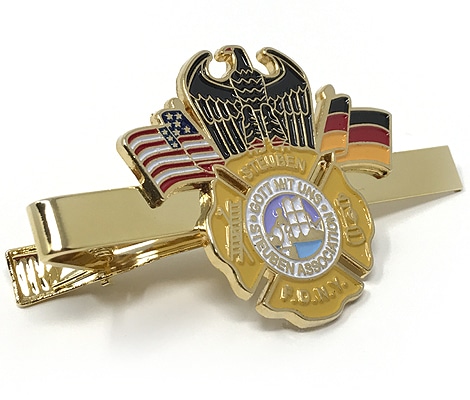 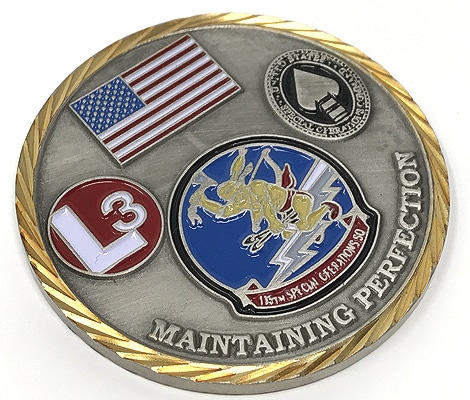 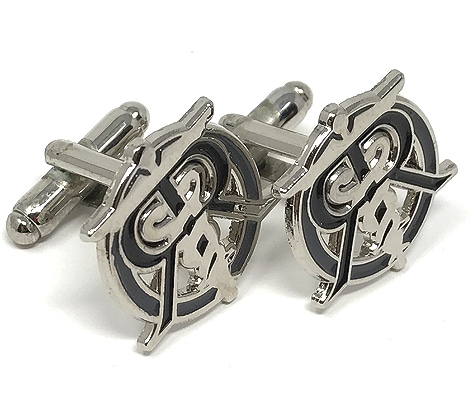 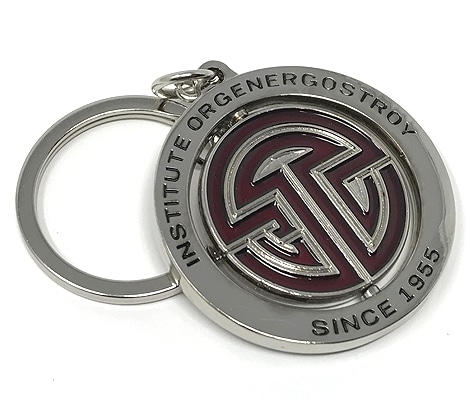 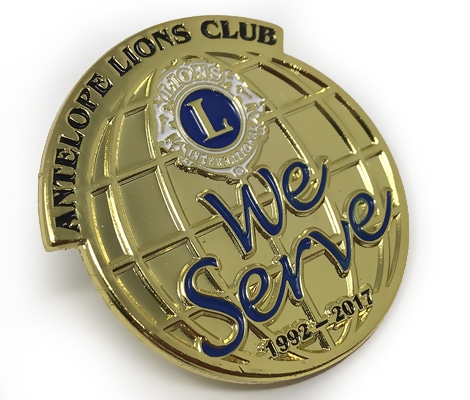 Acceptable Formats To Send Your Design 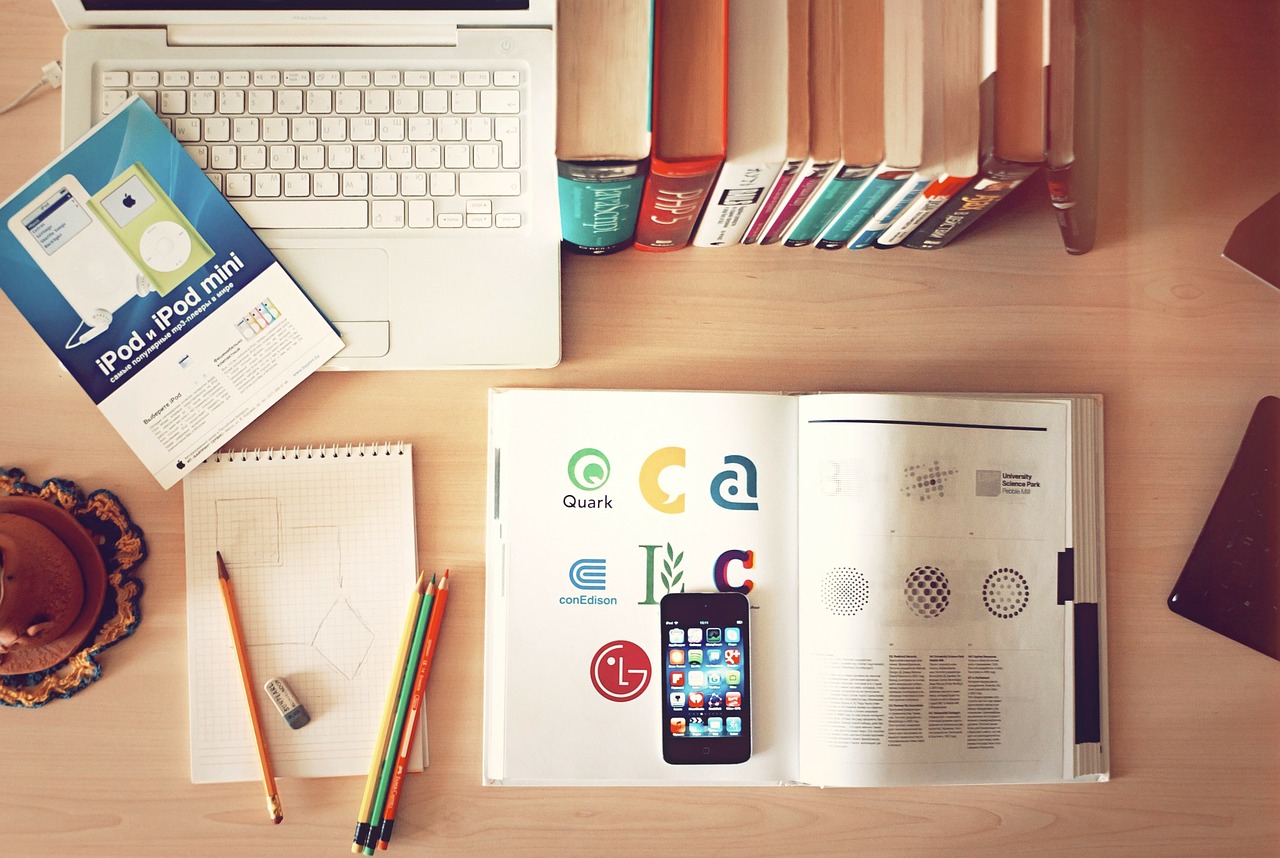 What Do I Need To Know Before Ordering Lapel Pins?

The following article is to educate our audience when it… 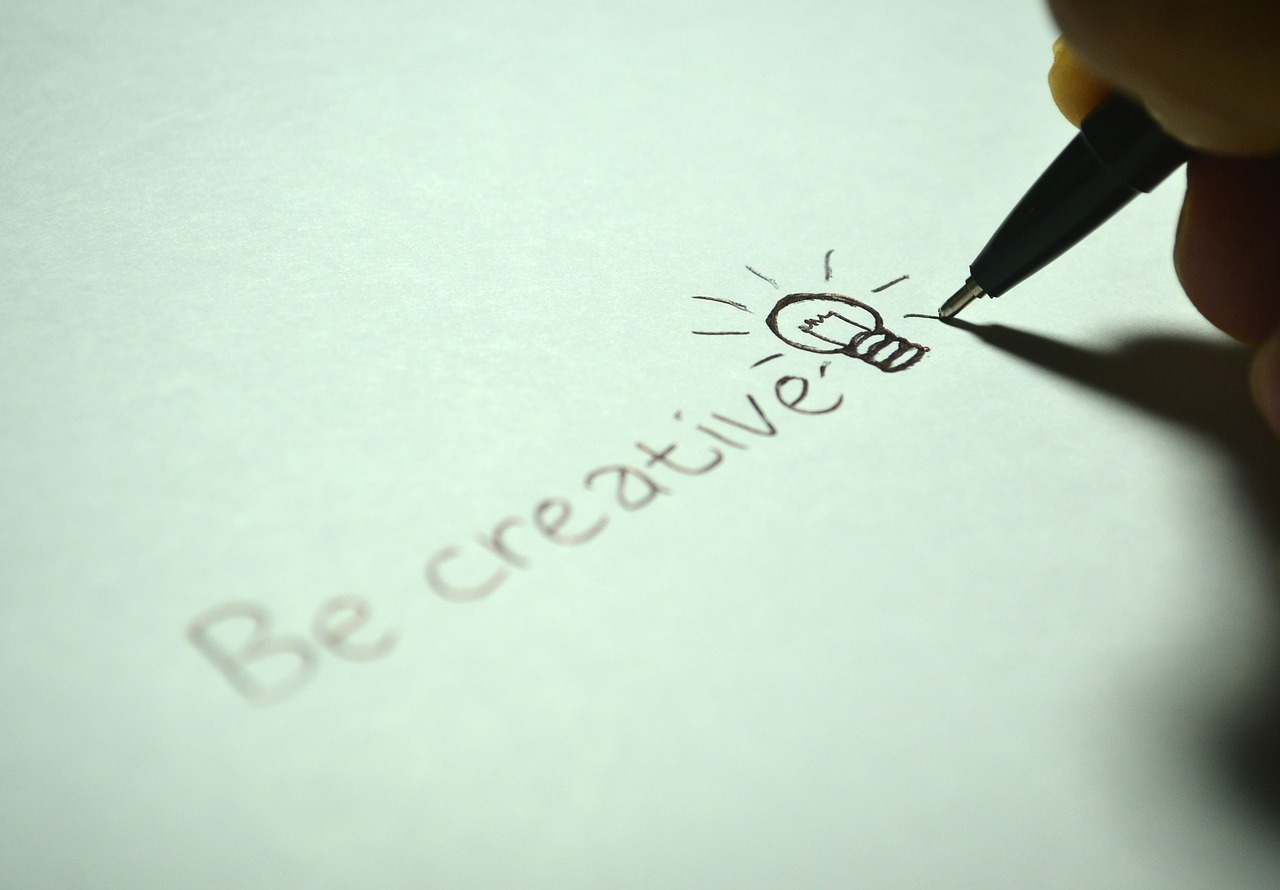 We have some of the best designers in our design…